In 1986, German historian Heribert Illig started developing the Phantom Time Hypothesis. Illig claims that he has archaeological evidence that can prove that the years AD 614 – 911 do not actually exist and the Gregorian calendar is nothing but a lie. 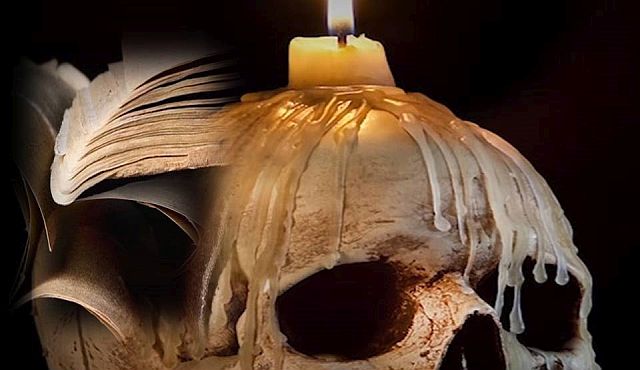 According to Illig, the three world rulers, the Holy Roman Emperor Otto III, Pope Sylvester II, and the Byzantine Emperor Constantine VII entered into a conspiracy to change the Anno Domini dating system retrospectively, so that it placed them at the special year of AD 1000, and to rewrite history to legitimize Otto’s claim to the Holy Roman Empire.

Heribert Illig believed that this was achieved through the alteration, misrepresentation, and forgery of documentary and physical evidence.

Could Illig’s theory be true? Could we be living in the 18th Century?