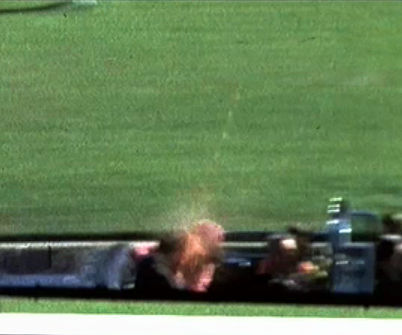 Agencies have an opportunity to request postponement of release, beyond the deadline, of a few thousand records that are still being withheld, subject to Presidential approval. Officials would not say if any such requests have been forwarded to the White House, but so far none are known to have been approved by President Trump.

In a resolution introduced in the Senate last week, Senators Charles Grassley and Patrick Leahy called for full release of all remaining assassination records.

VIDEO | Caught On Tape: JFK Had Doubts About Moon Landing