Recently Apollo 15 astronaut Al Worden has been interviewed by Good Morning Britain in which he talks about space Travel and Alien Visitation to Earth. 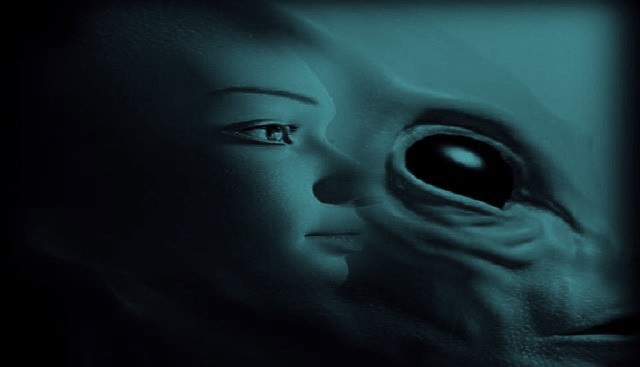 During the interview Al Worden states that we came from somewhere else. Al believes that we are an alien race that traveled to earth from a different planet.

Al: “There is another Earth, there is no question about that and they ‘the aliens’ are out there, maybe 3.2 light years away from Earth.”

With his ‘disclosure’ statement that we actually are descendants from an alien race that previously occupied another planet, he follows other astronauts who already told the world about ‘Alien Visitation’ to Earth.