The Japanese space agency JAXA has announced the discovery of a cave hidden beneath the lunar surface. 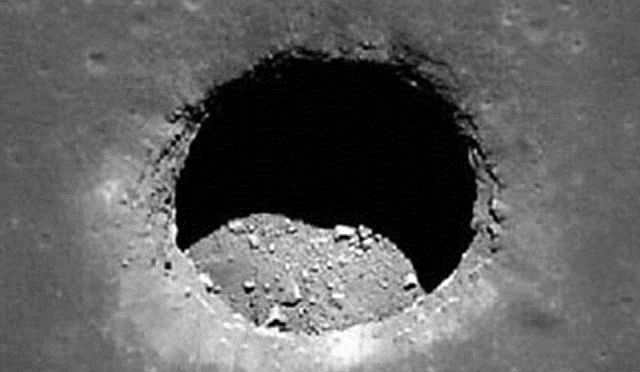 The enormous cavern in the Marius Hills area on the near side of the moon stretching for about 50 kilometers exists beneath the moon’s surface. 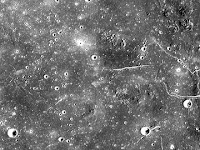 Marius Hills on the near side of the Moon. Image credit: Japan Aerospace Exploration Agency.

It offers a possible protected site for future underground lunar bases and could provide shelter from cosmic radiation and menacing temperatures, while water or ice could be used as fuel, JAXA said.

It is widely believed the moon was rocked by large-scale volcanic activity until about 1 billion years ago whereby the cavern, likely created by volcanic activity, has not collapsed, reports asahi.com

According to The Hollow Moon hypothesis, the Moon is either wholly hollow or otherwise contains a substantial interior space which is supported by countless pieces of evidence from astronomers and NASA scientists who reveal that some 3-5 kilometers down there appear to be dense layers of metal have led that scientific experts, including NASA investigators believe that the Moon is hollow with a shell about 32 kilometers thick.

Could it be possible, given the huge interest in this enormous cavern to use it as a future underground base, that the cave rather than created by volcanic activity, as the official statement reads, actually is an artificially created entrance that leads to an already existing enormous underground lunar base built by an extraterrestrial race in the past?