A giant planet – the existence of which previously thought extremely unlikely – discovered around a small star by an international collaboration of astronomers, with University of Warwick taking a leading role. 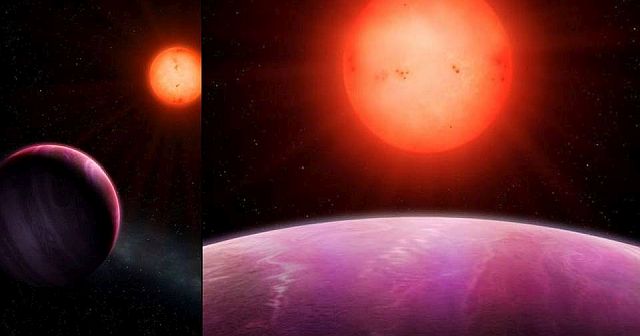 Image above is an artist’s rendering of the red ‘monster’ planet – Mark Garlick, University of Warwick.

NGTS-1b is the largest planet compared to the size of its companion star ever discovered in universe – contradicts theories that a planet of this size could not be formed by such a small star Discovered using the state-of-the-art Next-Generation Transit Survey observing facility, designed to search for transiting planets on bright stars.

NGTS-1b is 600 light years away from us – it is a gas giant the size of Jupiter which orbits a star only half the size of our Sun at an extremely fast pace.

It’s amazing that they keep finding new planets, habitable exoplanets, Stars and even they have confirmed the existence of a planet nine but nothing is said about planet X also called Nibiru, except that it is a hypothetical planet and doesn’t exist. 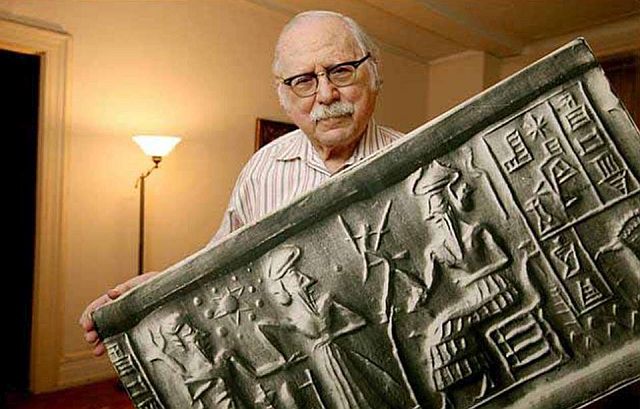 The planet Nibiru associated with Marduk in Babylonian cosmology is a central element of Sitchin’s theory and he claims it was a tenth planet (twelfth to those who included the Sun and Moon) which followed a long, elliptical orbit, reaching the inner solar system every 3600 years and was the home of a technologically advanced human-like extraterrestrial race called the Anunnaki in Sumerian myth, who Sitchin states are called the Nephilim in Genesis.

Despite Sitchin’s theory we cannot say for sure if Nibiru is real or just a hypothetical planet, though it is worth mentioning that the existing of a Nibiru solar system has been mentioned by numerous ancient civilizations. 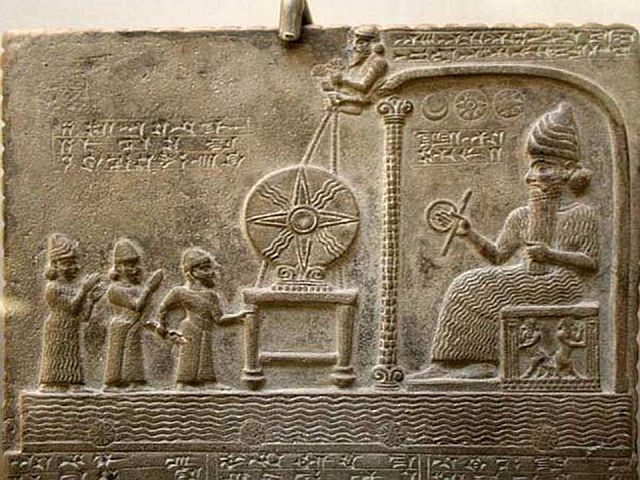 Maybe they are not telling us everything about this ‘monster’ planet, but for now it is just another new discovered planet rather than part of the Nibiru system, which next passage is in the year 2085 according to Sitchin.