Chichén Itzá is a complex of Mayan ruins on Mexico’s Yucatán Peninsula. A massive step pyramid, known as El Castillo or Temple of Kukulcan, dominates the ancient city, which thrived from around 600 A.D. to the 1200s. 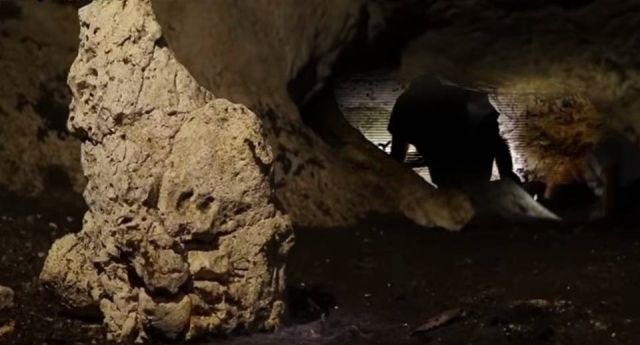 The mysteries of the Mayan “Snake God” could be revealed after scientists discovered a secret passage that would lead to an underground cave in the Kukulcan Temple, the name by which the Mayan deity is known as a feathered serpent, reports El Universal.

Unlike the European cosmogony that places deities in paradise; Mayan spirituality believed that the divine was in the underworld: that is why formations like caves and cenotes were so scared, because they were a means of access to the interior of the earth, according to the California State University scholar, James Brady.