Several meteors lit the sky over the United States and Europe on Tuesday night.

Fireballs were captured over Phoenix, over Southern Ohio and later in the night two meteors crossed over France and the other over Germany which was seen as far away as Italy and Switserland. 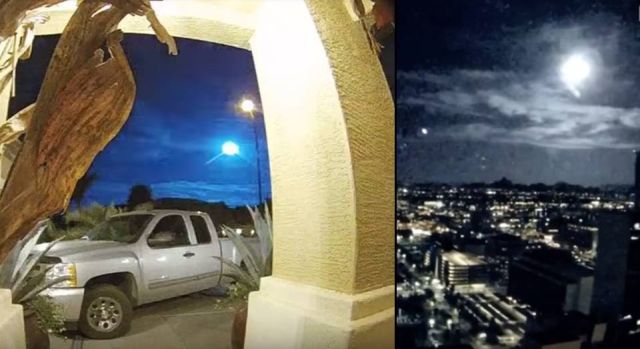 Below videos show the fireball that flew across the Phoenix sky and captured by the Phoenix city Cam and the fireball over Southern Ohio uploaded by J. Verrico on the American Meteor Society Website.

The American Meteor Society has noted before that there has been a dramatic increase in fireball /meteor activity since the last two years.