Steve Boucher shares 2 incredible stories of close encounters with aliens he had as a child and as a teenager: 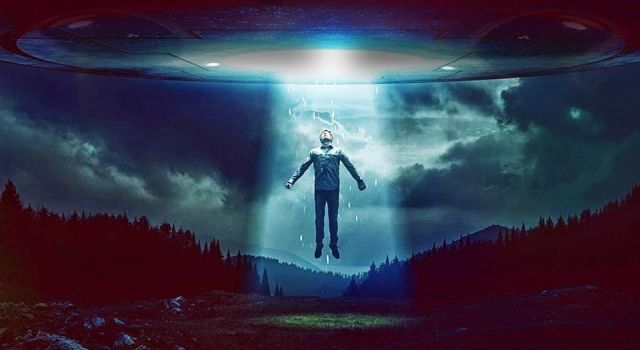 1. A UFO stopped Steve and his father on the road one night and one of the beings took his father onboard the ship while another alien sat with Steve in the car for about 20 minutes keeping him company until his father returned.

Steve was about 4 years old at the time. His father confirmed the story in later years when Steve asked him about it, saying he “thought it was a dream.”

2. Steve and his band are abducted when driving home from a gig. Four of them are taken on the craft, told to take off all their clothes, and are given a series of tests.

Note: These tests are possible part of a hybrid interbreeding program that has been active for many years and still continues.

Before taking off, the aliens told Steve he would forget this whole incident, which he soon did, but later remembered it in full detail through hypnosis.