It has been documented so many times, in the past fifty years, that we are not alone. There have been many UFO cases where people have seen Unidentified Flying Objects from constructed machines to bright spheres actually land. 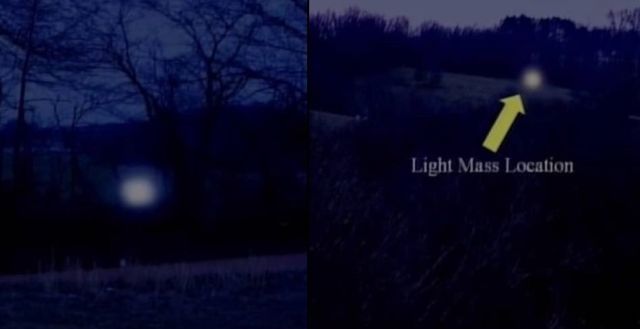 When some of these sites have been examined, residual traces have been discovered. When they leave traces behind, we have something tangible to examine long after the object is gone.

I believe the data indicates constructed machines under some sort of intelligent control which can interact with their surroundings in a very physical way.

What these machines are or where they might originate are open questions.

These questions simply cannot be answered by ignoring the facts.

Physical traces found at landing sites include the imprints left behind by the landing gears of the object which indicate tremendous pressure – great weight – generally found as three or four in number, arranged in either a triangular or rectangular pattern.