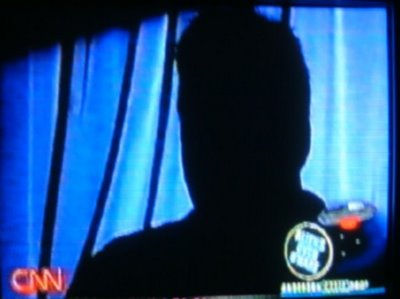 For this particular episode nothing could be further from the truth; this broadcast couldn’t be anymore typical in regards to the media’s handling of the UFO subject, certainly wasn’t provocative, and by no means was a surprise! Moreover, if skeptic Joe Nickell is considered to be one of CNN’s “global resources,” then one can imagine the caliber of this particular segment!

To be honest, up until now, I have looked at Anderson Cooper as a breath of fresh air in regards to television journalism; I must admit I was anticipating at the very least a serious look into the matter; however, Cooper followed the same path as those before him (historically speaking) in making light of the incident. This by the way is concerning an “unidentified, unauthorized aircraft” directly over the second busiest airport in our nation; witnessed by several airport personnel! All this in a post 911 world during a period when our nation is at war!

For Many at O’hare it was a UFO, For The FAA a ‘Hole-Punch Cloud’