Watch the video until the end and do not rush in the verdict, there is a surprise at the end of the video. This is one of the oldest UFOs that was filmed in the 1950s. 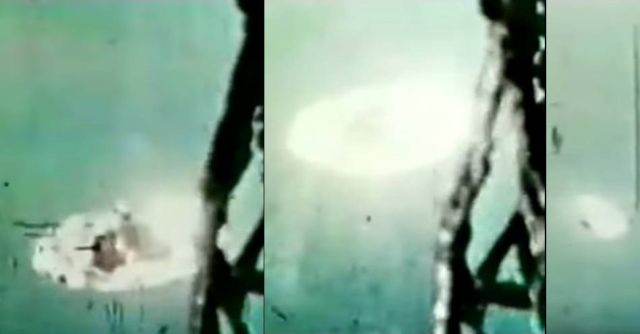 The UFO appears in the video similar to the plane plates that were photographed by Billy Meyer and vibrates in the same way.

Well how about making a space craft that can switch from the situation solid to the plasma state to travel at the speed of light in the 1950s.