A strange phenomenon appeared in the sky over St. Ann, Jamaica on January 25, 2018.

Stoney Vill, who has filmed the phenomenon, wonders what the strange ring of lights in the clouds could be. 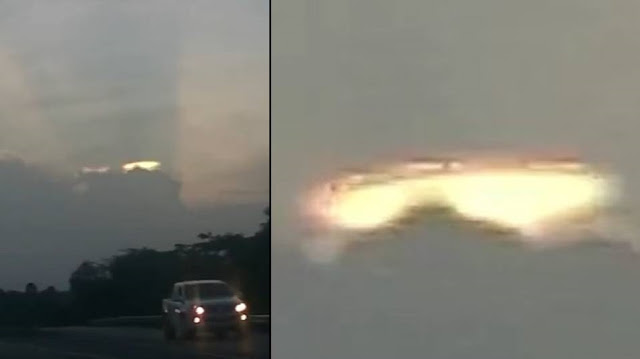 The video shows sun rays shining from behind a cloud formation, but light from the sun seems to be bending around a disk at the top of the cloud 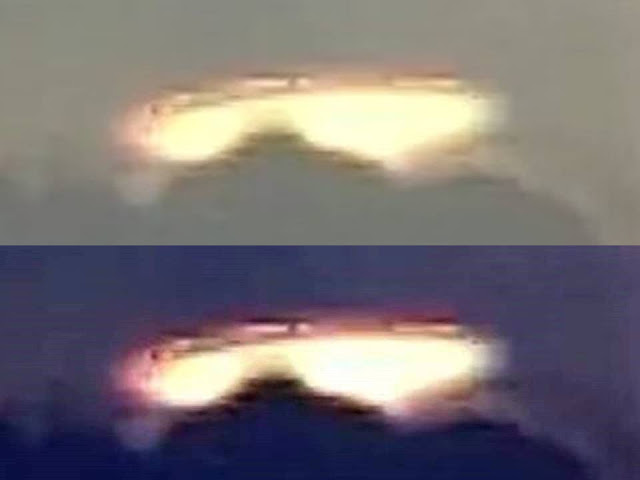 When zoomed in on the disk, it clearly shows the solid contours of a UFO, a cloaked flying saucer that became temporarily visible. (See video 0.06sec).