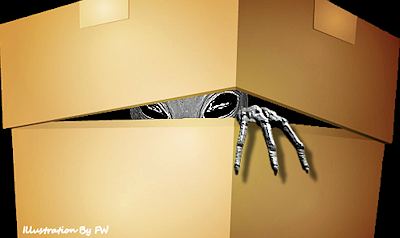 Even more importantly, Luis Elizondo, the Pentagon project coordinator and a career intelligence officer, later asserted that in his opinion some UFOs were real objects and appeared to demonstrate a technology that the U.S. did not have and did not understand.

In short, the deep intelligence state has known for at least 70 years that some UFOs were real; yet it has chosen to keep the information in support of that conclusion either confidential or simply denied that it even existed. But a decades-long public policy of secrecy and denial on a subject as important and mind-bending as UFOs is foolish and dangerous in the extreme and puts our entire democratic process at risk.