Once again mystery booms have been reported and it seems as the booms are increasing in numbers and intensity, still the phenomenon remains unexplained. 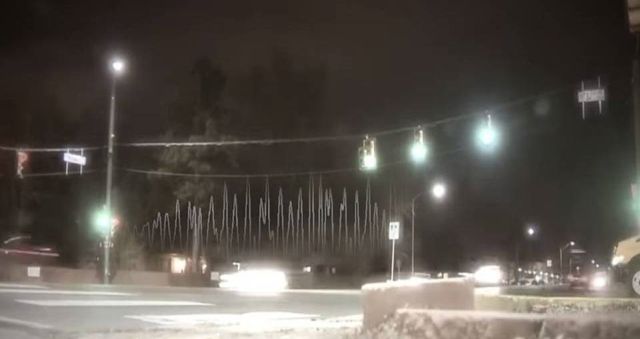 Colorado: January 18 – Residents in North Routt County, Colorado are still trying to figure out what caused some homes and a fire station to rattle from the Clark area all the way to the shores of Steamboat Lake on Thursday morning.

Arkansas: January 20, 2018 – Hundreds of reports of a loud “boom” were sent to the Commercial via social media. A few minutes later, residents in the Magnolia area, some 108 miles southwest of Pine Bluff, Arkansas, reported similar sounds, which some residents south of Pine Bluff reported shook their homes.

Many people posted on social media about loud booms or “explosions” being heard in the City, bordering Wadsworth east to Sheridan, and from W. 26th to W. 38th Ave.

There are reports are of a single loud boom that shook homes and apartment complexes and set off car and business alarms. Some callers said they saw a flash of light

While Wheat Ridge police have received some reports of loud noises, they do not have any reports of property damage or injury, and the locations of these incidents vary across a large area of our city.

The police are baffled as to what could be causing the booms. They say they have not gathered enough evidence to locate a source.