On February 12, 2018 we saw the seventh orbital launch of the year by China, with a Long March-3B/YZ-1 orbiting a new pair of navigation satellites. The launch took place just after 05:00 UTC from the LC2 Launch Complex of the Xichang Satellite Launch Center, Sichuan province. It took over four hours to complete the mission. 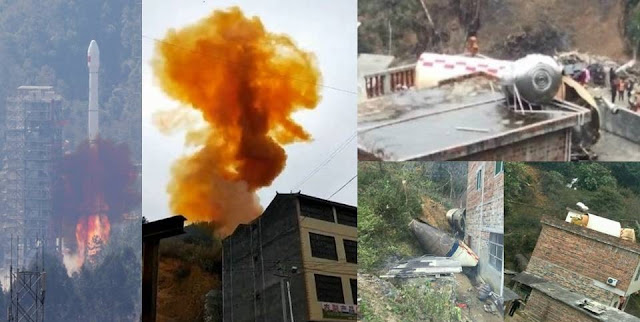 Credit image above and images below: Cosmic Penguin 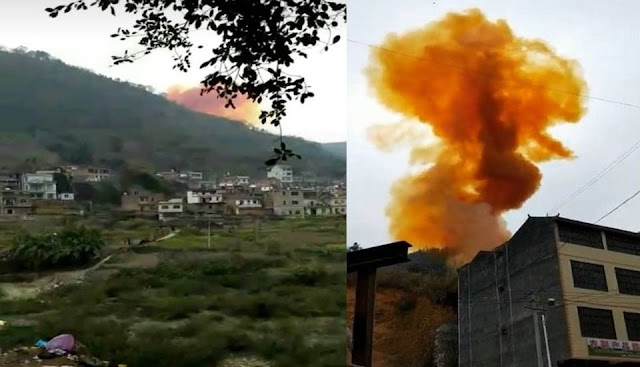 Although, they try to calculate these drop zones very carefully to avoid inhabited areas or in some places they evacuate an area or even a complete town, sometimes these expended rocket boosters come very close to populated areas.

And not surprisingly the Chinese sat launch has again dropped rocket boosters and this time over a populated area in Tianlin county, Guangxi where rocket parts smashed near and on top of a building. 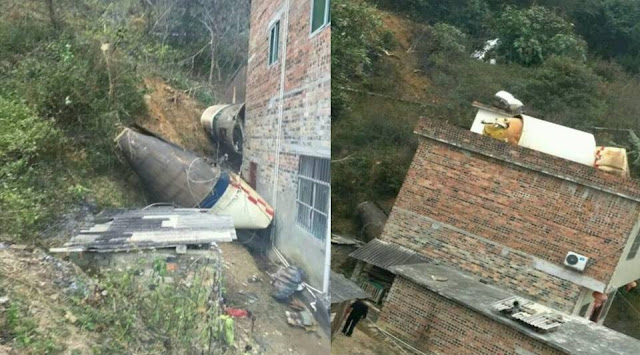 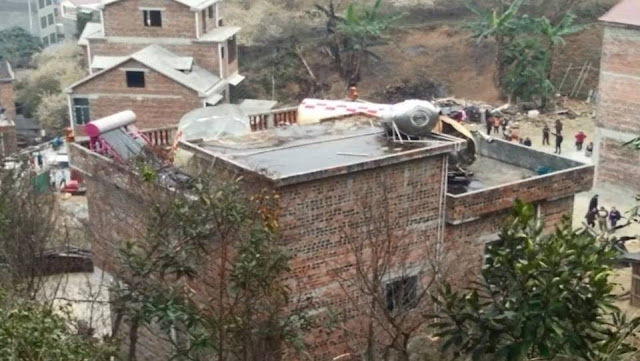 They have evacuated the people before hand, but of course it is crazy that they still drop the rocket boosters over inhabited areas.