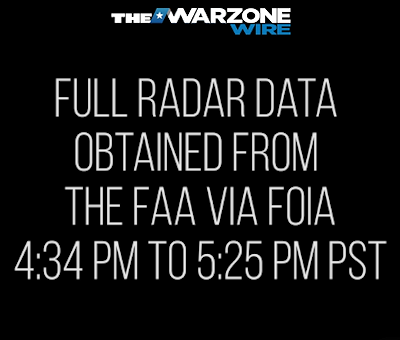 Northern California turned into a series of eyewitness accounts made by nearby airline pilots traveling northward over Oregon. Even F-15 fighters were launched to intercept the mysterious intruder that quickly became invisible to radar.

Now, through the Freedom of Information Act, we present what could be one of the most insightful instances of official documentation surrounding such an encounter that had already been confirmed to have occurred by both the FAA and the USAF. These materials include fascinating audio recordings of radio transmissions and phone calls made as the incident was unfolding, as well as pilot interviews, and conversations between FAA officials made in the aftermath of the highly peculiar incident.