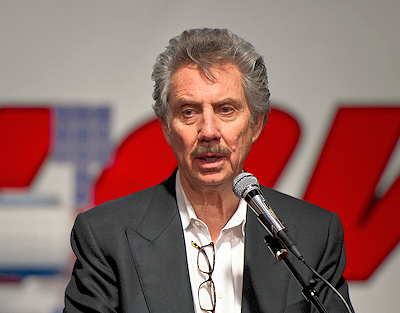 been interested in Bigelow’s anomalistic dealings since that article came out; thus, the audio book.

The Pentagon’s Advanced Aviation Threat Identification Program officially ended in 2012. But similar work continues today—involving people from both the defunct Defense Department program and Bigelow’s dismantled paranormal enterprise. They have become part of a for-profit company: To The Stars Academy of Arts and Science, which launched in October 2017 to research and reverse-engineer UFOs, among other goals.

Bigelow has gotten his fingers into lots of private UFO pies….