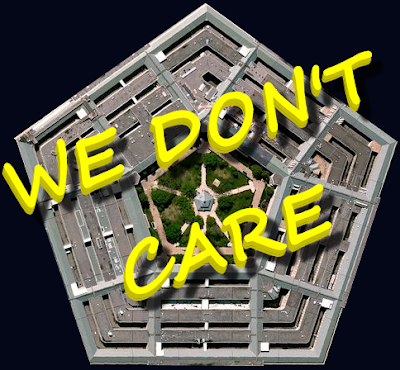 We have no idea what’s behind these weird incidents because we’re not investigating.

The videos, along with observations by pilots and radar operators, appear to provide evidence of the existence of aircraft far superior to anything possessed by the United States or its allies. Defense Department officials who analyze the relevant intelligence confirm more than a dozen such incidents off the East Coast alone since 2015. In another recent case, the Air Force launched F-15 fighters last October in a failed attempt to intercept an unidentified high-speed aircraft looping over the Pacific Northwest.

A third declassified video, released by To the Stars Academy of Arts and Science , a privately owned media and scientific research company to which I’m an adviser, reveals a previously undisclosed Navy encounter that occurred off the East Coast in 2015 (below).