A sky-watcher David S captured a strange phenomenon through his telescope on the evening of March 2, 2018 around 9.30 pm using a Canon powershot camera with a Celestron 130 telescope with an 18 mm eyepiece and a 2x barlow lens. 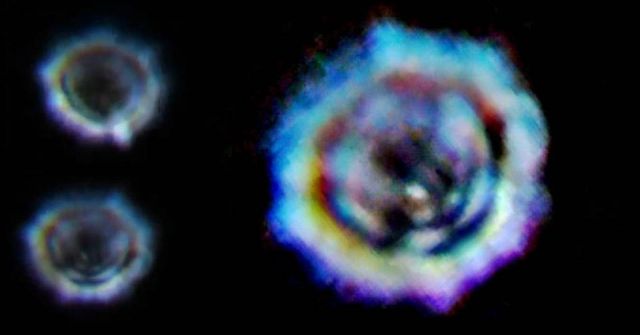 The short footage shows a strange object that looks like a kind of transparent plasma ball with a being or alien residing inside the ball.

Despite this kind of phenomenon is not yet understood, it is not the first time images have been captured of orbs or plasma balls that show beings residing inside the objects.