Eight tons of China’s Space Station Tiangong 1 are about to disintegrate in a bright fireball.

The European Space Agency (ESA) says the Tiangong-1 space station will re-enter Earth’s atmosphere sometime between the morning of 31 March and the afternoon of 1 April (in UTC time). 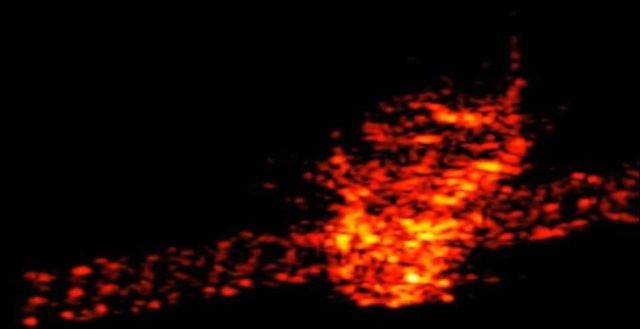 The broad uncertainty in re-entry time makes it impossible to predict exactly where Tiangong-1 will re-enter. All they know is that it will disintegrate somewhere between +42.8 and -42.8 degrees latitude.

Although most of Earth’s population is contained within the possible re-entry zone and surviving fragments will be scattered over a curved ellipsoid that is thousands of km in length and tens of km in wide.

Despite they say that the personal probability of being hit by a piece of debris from the Tiangong-1 is actually 10 million times smaller than the yearly chance of being hit by lightning Gov. Rick Snyder has activated the state’s Emergency Operations Center (SEOC) to monitor the reentry of China’s Tiangong-1 space station breaking 911 reports.

While most of the space station is expected to burn up during reentry, there is concern that debris containing hydrazine, which is a highly toxic and corrosive substance could make landfall. 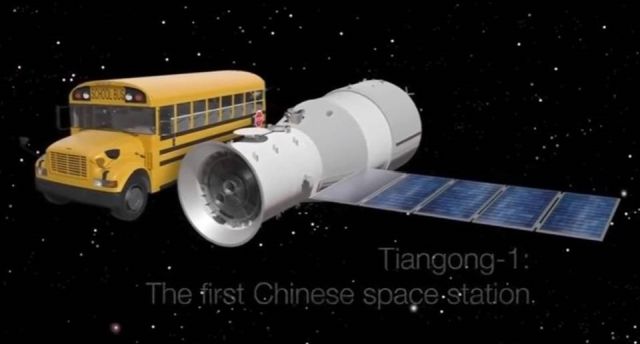 According to the Aerospace Corporation, the 8.5 ton space station could land along a strip of the United States from northern California to Pennsylvania, which includes the southern Lower-Peninsula of Michigan spaceweather reports.