On May 8, 2018 ‘Watchingtheskysabove’ was driving the Michigan roads when he noticed that the skies looked a little weird like they’ve been looking lately, so he pointed his cellphone to the sky not knowing what he would capture. 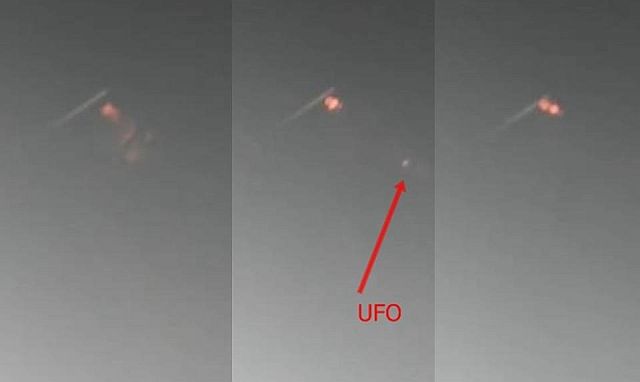 The footage shows two fast moving unknown objects in the sky over Michigan when suddenly several red glowing objects, like some sort of plasma balls, appear close to the first flying object.