Once again researchers have discovered mysterious large object that is floating around the outside our solar system and they aren’t sure exactly what it is – although they suggest it could be a rogue planet. 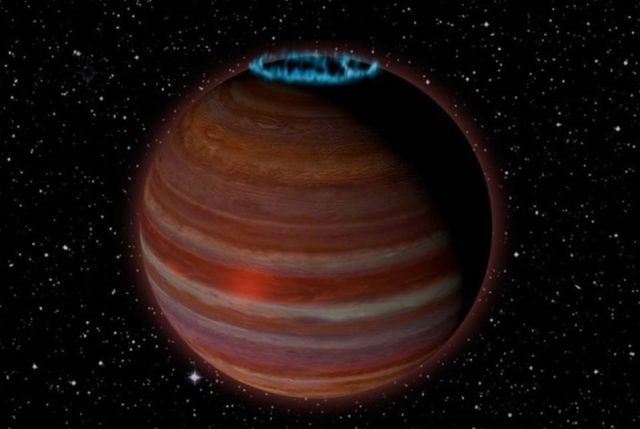 This is the third massive object that is coming from out of our solar system, at first they discovered the giant cigar-shaped object Oumuamua, then an object named comet C/2017 which is not from our solar system and now they have found another giant object named SIMP J01365663+0933473.

In the first radio-telescope detection of a planetary-mass object beyond our solar system, astronomers have found the strange celestial body has 12.7 times the mass of Jupiter. It doesn’t appear to orbit a parent star, however, and is only 20 light-years away from Earth.

“This object is right at the boundary between a planet and a brown dwarf, or ‘failed star,’ and is giving us some surprises that can potentially help us understand magnetic processes on both stars and planets,” study lead astronomer Melodie Kao said to rt.

A brown dwarf is an object too large to be a planet, but isn’t big enough to sustain the nuclear fusion of hydrogen in its core that is vital to stars. 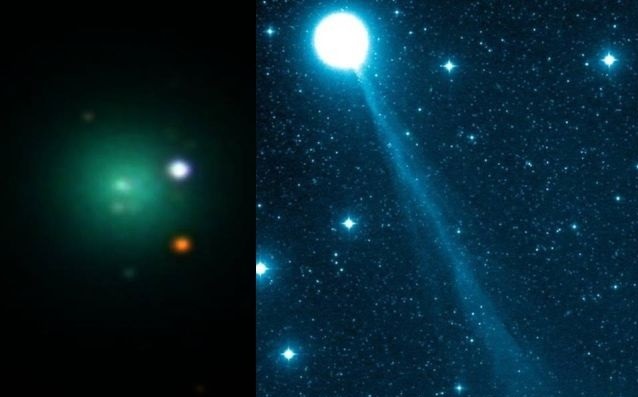 The latest data reveals it’s younger than first thought at a relatively youthful 200 million years old, and its mass is smaller, so it could be classified as a planet. Its temperature is also far cooler than the sun, at 825 degrees Celsius. It also has a strong magnetic field, 200 times the strength of Jupiter.

The researchers were able to pick up on the object’s magnetic activity using a powerful radio astronomy observatory called the Very Large Array, a National Science Foundation facility in New Mexico.