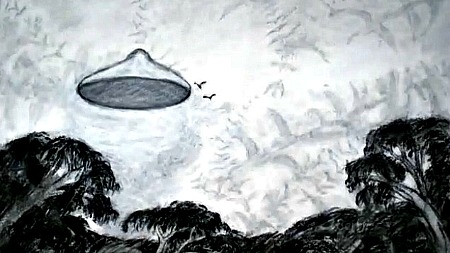 RARE audio of a physicist discussing one of Australia’s greatest unsolved UFO cases could shed light on the baffling events of the 1966 incident.

It is the largest mass UFO sighting in Australia, yet hardly anything was reported on it at the time.

Over the years, there have been differing reports about the details of what happened on April 6 at Westall High School, such as people claiming there were three saucerlike objects, while some thought there was just one.