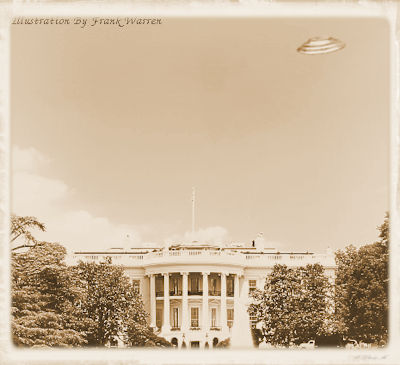 demanded answers. Were these unexplained radar blips, crafts that in some cases outran jets, part of a nuclear-armed Soviet invasion—a very real threat at the height of the Red Scare? Or were they evidence of something far more mysterious?

The Washington, D.C. sightings of July 1952, also known as “the Big Flap,” hold a special place in the history of unidentified flying objects. Major American newspapers were reporting multiple credible sightings by civilian and military radar operators and pilots—so many that a special intelligence unit of the U.S. Air Force was sent in to investigate.