A mysterious square-shaped UFO was photographed on the night of Aug 18, 2018 by Javion Hill as he drove southwest of Charlotte, North Carolina. 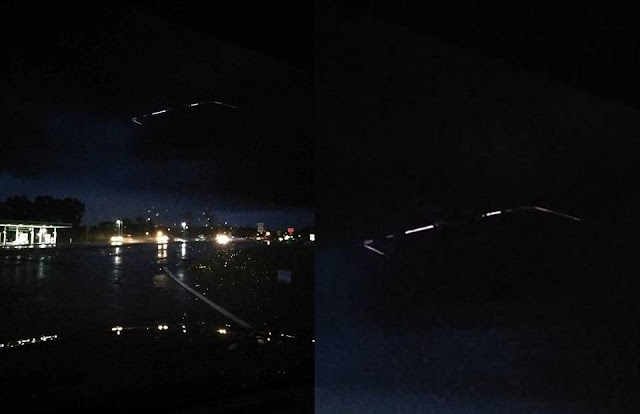 He posted the image of the square UFO on his Facebook page on Aug 28, 2018 and while he believes what he saw may have been an experimental military craft, Hill told the Charlotte Observer that there was something frightening about the experience and he didn’t sleep that night.

Hill said “I was on my way home with my wife on the speaker phone, and it looked like there was a tornado coming, so I was trying to take a picture of the clouds for my wife.” 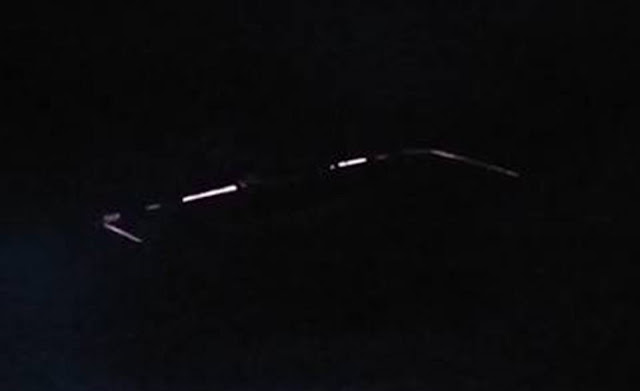 “But then I saw something that wasn’t normal and started trying to take as many pictures of it as possible while I was driving, then I pulled over at the next exit to try and get video, but the aircraft had vanished; a heavy rain followed instantly.”