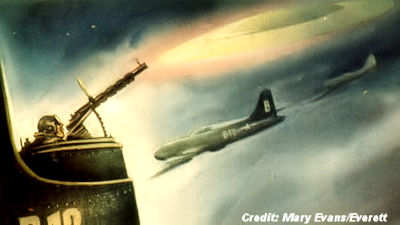 sudden, the soldiers saw a strange sight up in the hills—like “a jack-o-lantern come wafting down across the mountain.”

What happened after—the pulsing, “attacking” light, the lingering debilitating symptoms—would mystify many for decades to come.

… And whereas at first, it had glowed orange, now it was a pulsating blue-green brilliant light. He asked his company commander for permission to fire at the object with armor-piercing bullets from an M-I rifle. As the bullets hit the body of the craft, he recalled, they made a metallic “ding.”