“Fastwalkers” it is such an interesting phenomenon because we simply do not know what it is, apart from the fact that it is almost impossible to film these mysterious objects. 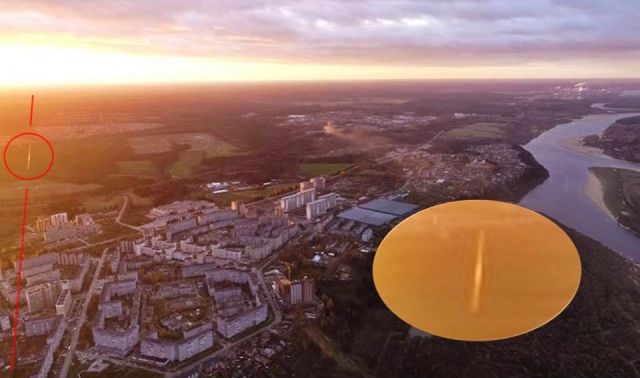 Therefore it is remarkable that within one week a second Fastwalker has been filmed by a drone. 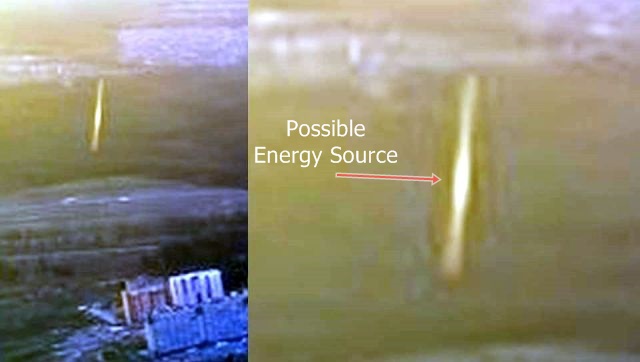 Normally due to its enormous speed we only see a streak of light but this time the video gives a clear picture of the possible energy source of the Fastwalker too, see above image.