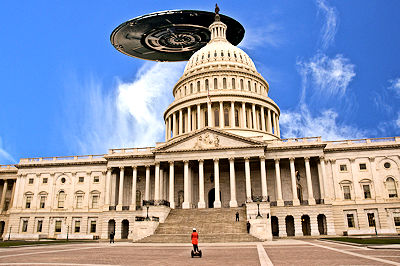 Renewed US interest could produce some fascinating hearings, but the focus should be on the quality not just the quantity of reported sightings

In parallel, the House Armed Services Committee is taking an interest. Records from April show the committee received a Defense Intelligence Agency (DIA) briefing on the Pentagon’s UFO project, the cryptically-named AATIP. We know so little about AATIP that there’s even dispute over whether the acronym stands for Advanced Aerospace Threat Identification Program or Advanced Aviation Threat Identification Program. The very existence of the project caused a sensation, because until the New York Times broke the story in December 2017, the US government claimed it had not investigated UFOs since the 1960s when sightings were looked at in a study called Project Blue Book.