The witness who reported the sighting to Mufon says that he observed lightning during a thunderstorm in Columbus, Ohio, which was only seen within the clouds. The clouds lit up several times during the video. 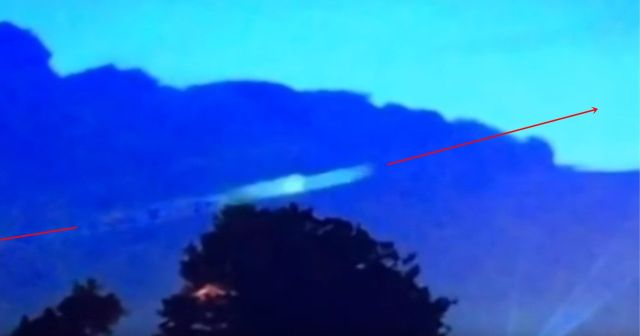 He says that he heard no sounds coming from the lightning and thought that it was unusual that the lightning was only seen within the clouds, and recorded the event.

During the recording some type of flying object can be seen streaking across the sky from left to right.

Watch till the end of the video to see this UFO