Last week, the same type of a triangle-shaped UFO has been caught on camera over Melbourne, Florida and the Netherlands. 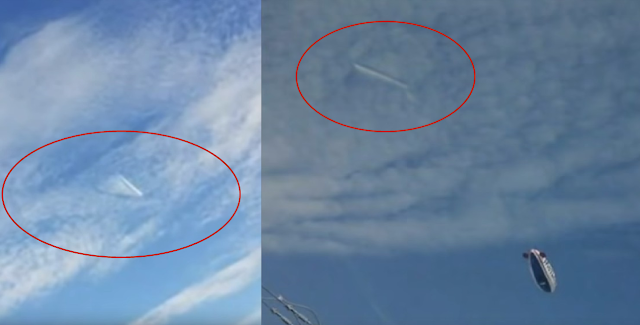 Despite that both UFOs are partially cloaked, the upper part of the hull is still visible between the clouds.

The question is “What are these things and what they are doing in our skies?” 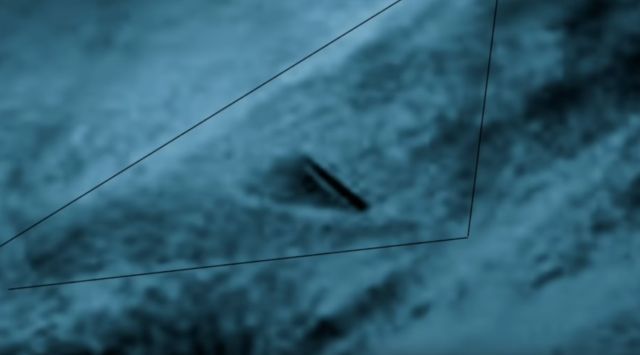 These objects are UFOs controlled by an intelligent alien race? Or more likely, we are looking at the next generation man-made triangle craft.

It is quite possible that both craft are updated versions of the TR-3B which is part of a reverse-engineering black project.

In the next video Mrmb333 talks about these two objects.