Many people stick to predictions, but do we believe predictions or is it just the uncertainty what the future will bring that people are starting to believe in predictions? 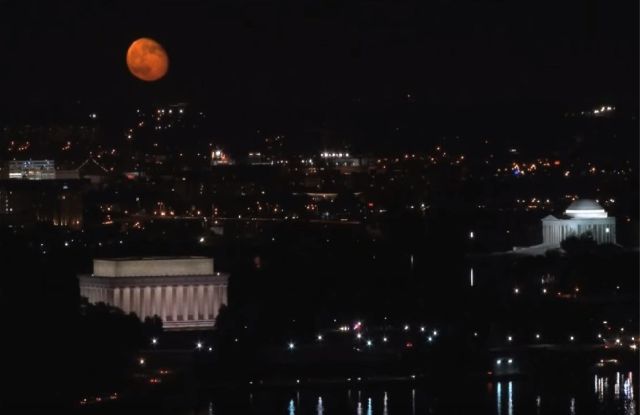 There are many self-proclaimed prophets but there are a few who have indeed made correct predictions, like Edgar Cayes and the blind woman Baba Vanga.

Known as the ‘Nostradamus of the Balkans,’ Baba Vanga passed away in 1996 at age 85, but more than two decades later her recorded prophecies continue to stir the imagination.

Said to have accurately foreseen such events as 9/11 and the 2004 tsunami in Indonesia, a news report informs that her predictions for 2019 include:

A new devastating tsunami in Asia
A giant meteorite hitting Russia
An economic collapse for the European Union
An assassination attempt on Vladimir Putin
A baffling illness for Donald Trump occurring in the forthcoming year.

The year begins with January’s full moon which is set to be very special indeed as four lunar spectacles combine to give the night sky a red hue.

Could it be that the first full blood moon which starts on Jan. 20-21 is a harbinger for the things to come this year?

The following video provides more information about the wolf blood moon including the expectations for 2019.