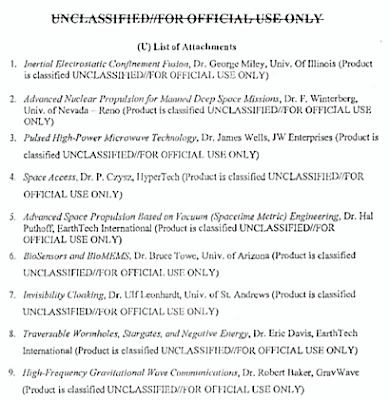 These bizarre experiments and programs are the stuff of conspiracy theory. But now it’s been revealed it was true the entire time.

Seriously enough to spend some serious money on.

Documents released under a freedom of information request confirm the DIA went full “X-Files” and established teams to examine almost every seemingly outlandish idea it encountered.