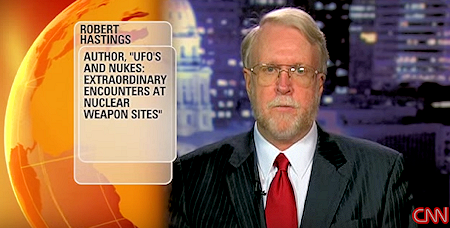 The conference was live-streamed by CNN and in the aftermath, Mr. Hastings was interviewed by the news organization: