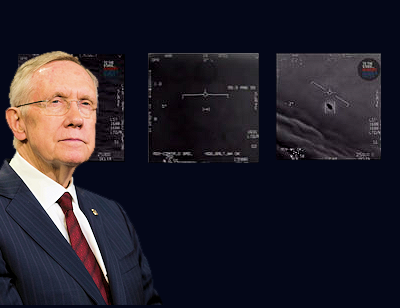 The program was based in southern Nevada, but that effort ended six years ago, and very little from the study has been made public. Now, the senator not only hopes the X-Files get released but thinks there should be a renewed effort to get to the bottom of things.