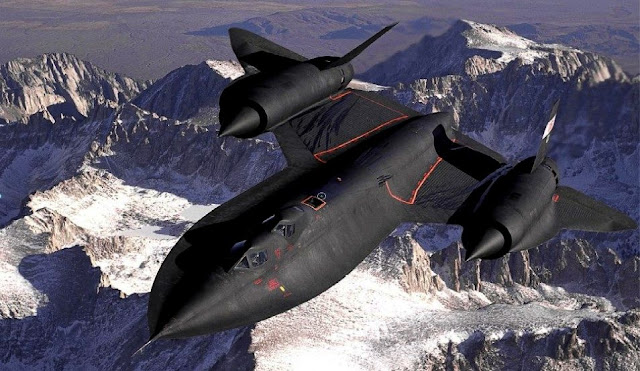 L. A. Marzulli interviews Russel Rasmussen who tells of an encounter a pilot had with a UFO on the wing-tip of his SR 71 for several minutes at an altitude of 70,000 feet.

The pilot said to Russel Rasmussen that at the moment the disc-shaped UFO flashed off and disappeared, it was going a bit faster than Mach 3 which was the speed of the SR-71 Blackbird at that moment.

This testimony proves once again that U.S. Air Force pilots do indeed have encounters with UFOs, but they are not allowed to talk about it.