Your GPS devices may stop working on April 6, 2019 and if If that sounds familiar, it’s because the situation is basically the same as the “millennium bug” behind the infamous Y2K scare. 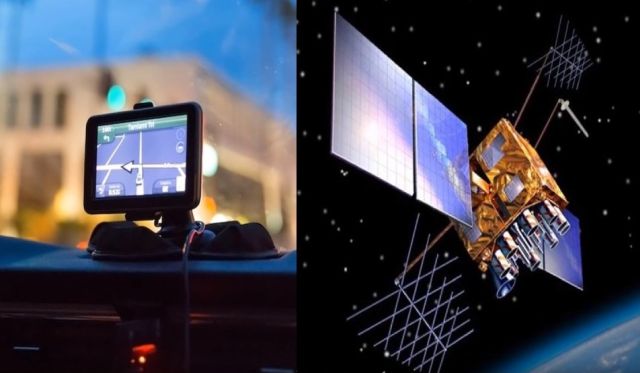 April 6 is the day millions of GPS receivers will literally run out of time, rolling over their time counters back to zero, thanks to limitations in timekeeping for older GPS devices. Many navigation systems may be affected, such as on ships or older aircraft, although your smartphone will be fine.

But because GPS satellites are also crucial to digital timekeeping used by websites, electrical grids, financial markets, data centers and computer networks, the effect of April 6 may be even more wide-ranging.

Although an information-security expert during a presentation at the RSA 2019 security conference in San Francisco said “I’m not going to be flying on April 6,” thankfully, no one is hyping the GPS bug to an exaggerated degree – but it could still cause problems.