The amazing event apparently happened near Mount Fuji in Japan on March 10, 2019 when a flying saucer shaped cloud appeared next to the volcano. 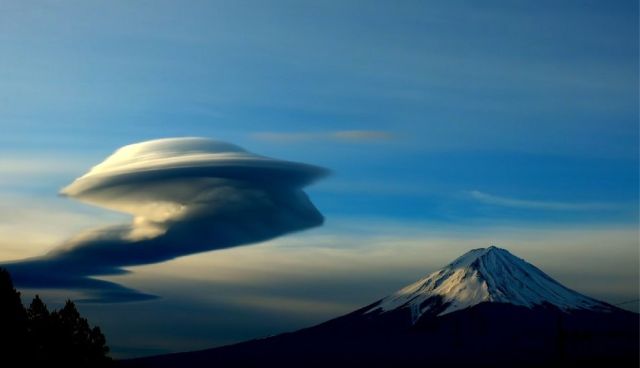 The phenomenon probably is a lenticular cloud though it is known that UFOs hide themselves in cloud formations. 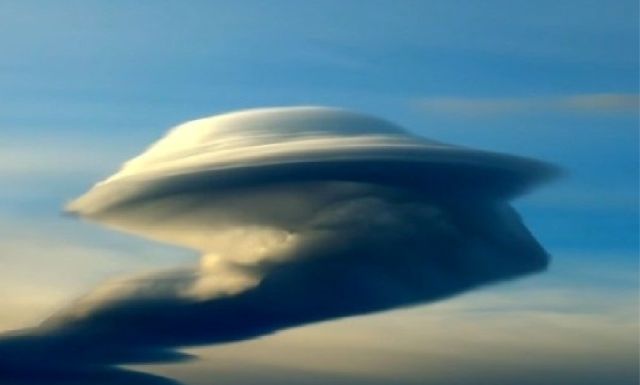 It is striking that this phenomenon has been observed near Mount Fuji known for it’s many UFO sightings.

The following video shows the flying saucer shaped cloud or… could it be a UFO disguised as a cloud?