UK citizen Gary McKinnon is the most famous UFO “hacker” of all time. Arrested in 2002, he was in danger of extradition to the US for ten years. 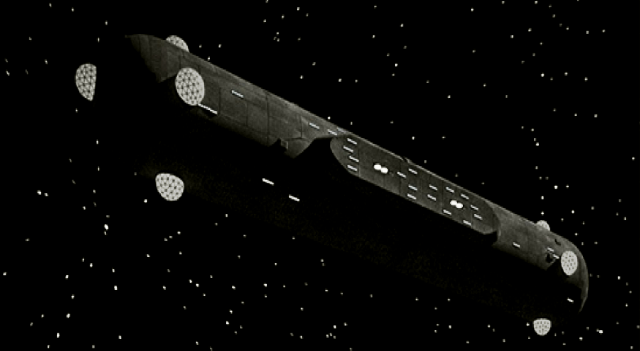 What he found was apparent evidence of a secret space program, including references to “non-terrestrial officers” and ship to ship transfers of vessels not in the U.S. military inventory. 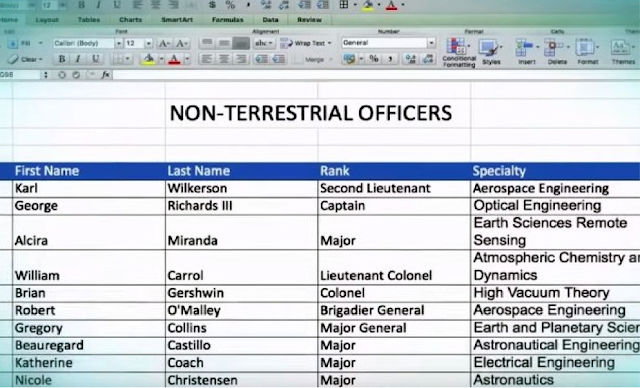 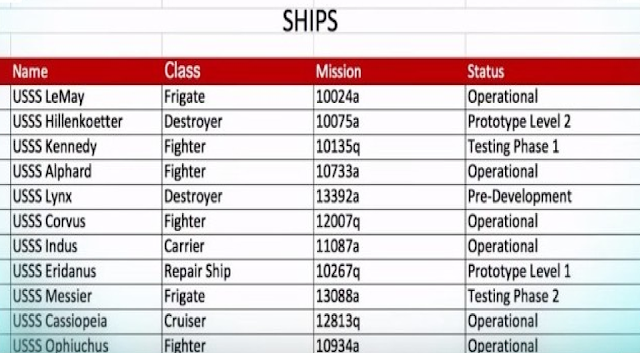 Moreover, a high-resolution photograph, taken from space, of a smooth, cigar-shaped craft. Gary also talks about the repercussions of being sought by the U.S. government, his depression, suicidal thoughts, and more.

Richard Dolan who interviews Gary is one of the world’s leading researchers and writers on the subject of UFOs and believes that they constitute the greatest mystery of our time.