On December 9, 2014, in Capilla del Monte Argentina, a woman named Cele who was on vacation near a site called the clods 9 km from the chapel of the Argentine mountain when she captured with her cell phone a sphere of light following the car in the back. 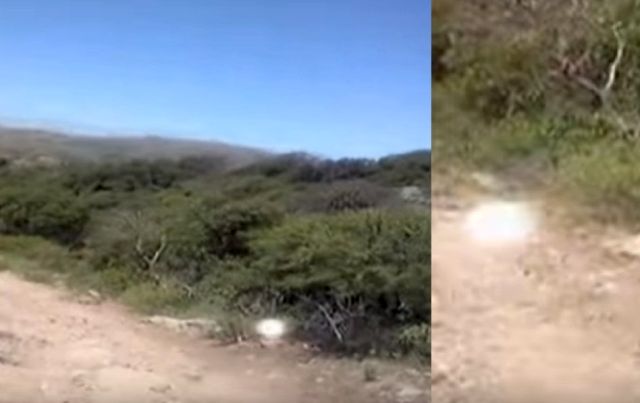 Although the amazing video was shot in 2014, this phenomenon is still something that is not understood.

The video comes from the well known UFO researcher Maussan and is subtitled in English.