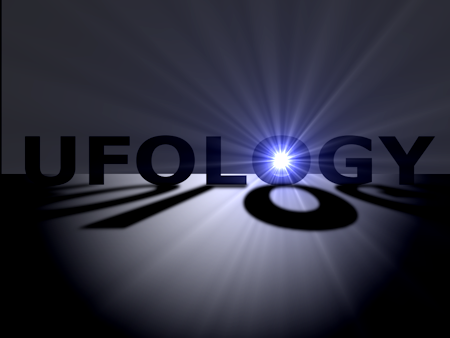 In December 2017, The New York Times uncovered that the U.S. had gone so far as to fund a secret, $22 million, five-year project to study UFO claims.

Since then, respected researchers, from the chairman of Harvard University’s astronomy department to at least one scientist at NASA, have come out with theories, albeit controversial ones, that suggest closer study of the role extraterrestrials may play in certain phenomena.