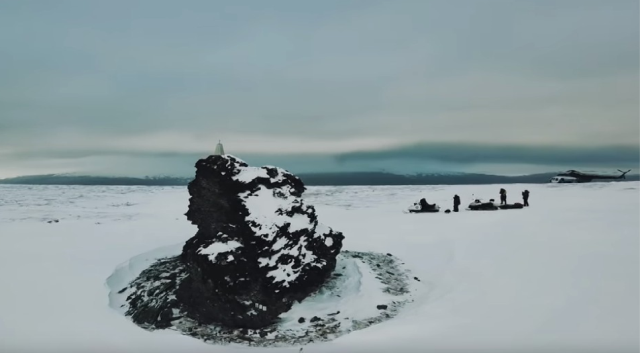 Despite a contemporaneous investigation by Russian officials and subsequent decades of study from independent researchers, the cause of the strange event has never been fully determined.

Back in 2008 an unnamed individual reportedly stumbled upon an intriguing piece of metal while visiting the area and was only recently confirmed after an expedition finally made their way out to the specific location to both see the object for themselves and to bring it back to civilization to be studied.

And now Russian prosecutors conducted a week-long expedition in March to re-open a probe in to the mysterious Dyatlov Pass case.