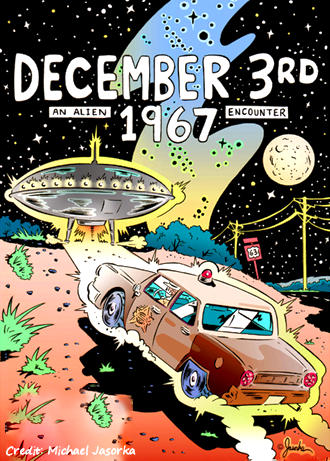 Schirmer’s gripping story of an alleged alien encounter would ignite a firestorm of news coverage. Schirmer would become a legend among UFO enthusiasts, and his tale of the spacecraft and its inhabitants would become ingrained in American folklore for decades.