In the past three decades, almost 4,000 planet-like objects have been discovered orbiting isolated stars outside the solar system (exoplanets). 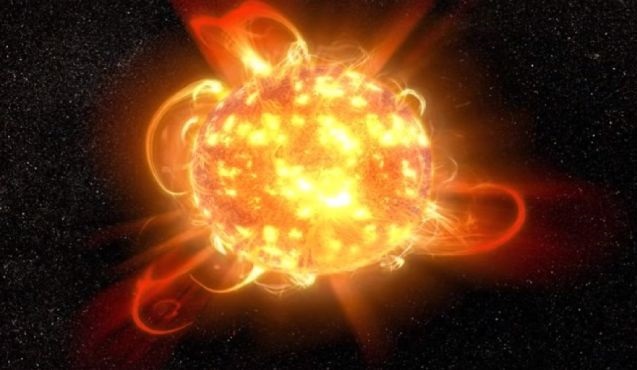 Beginning in 2011, it was possible to use NASA’s Kepler Space Telescope to observe the first exoplanets in orbit around young binary systems of two live stars with hydrogen still burning in their core.

According to physorg. brazilian astronomers have now found the first evidence of the existence of an exoplanet orbiting an older or more evolved binary in which one of the two stars is dead.