A group of astronomers from the Event Horizon Telescope have unveiled the first-ever image of a black hole. 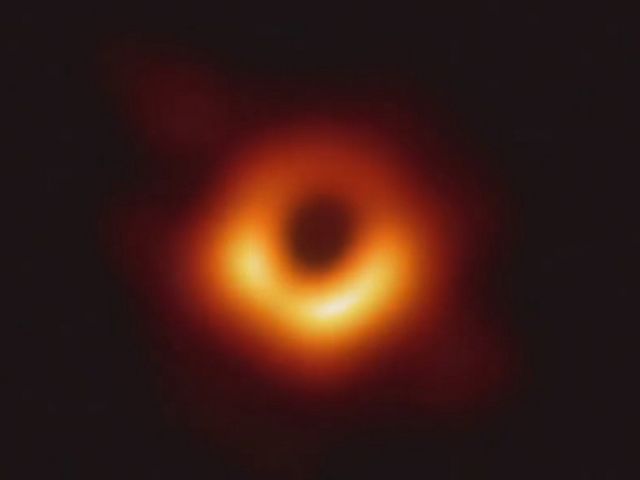 The major announcement was made in simultaneous news conferences in Washington, Brussels, Santiago, Shanghai, Taipei and Tokyo as the European Commission, European Research Council, and the Event Horizon Telescope (EHT) project detailed the findings of their mission. 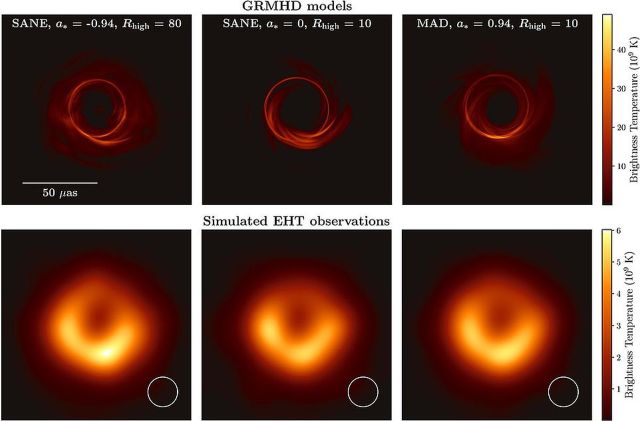 They explained that they surveyed the Messier 87 galaxy in an effort to be able to picture the “supermassive black hole and its core.” This black hole resides about 54 million light-years from Earth. Read more here.