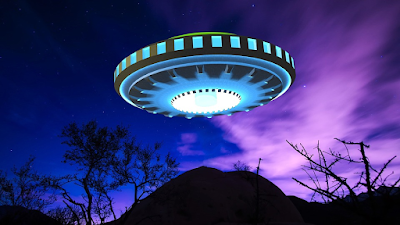 In the book, Sagan described what he called his “baloney detection kit,” which consisted of constructing a reasoned argument and recognizing a fallacious one. To identify a fallacious argument, Sagan suggested utilizing these six steps:
1. Independent confirmation of facts
2. Debate
3. Development of different hypotheses
4. Quantification
5. The possibility of falsehood
6. Occam’s razor.