FastWalkers is a code name created by the North American Aerospace Defense Command to classify Unidentified Flying Objects which moving and changing directions at high speed and enter or leave the atmosphere at a great velocity. 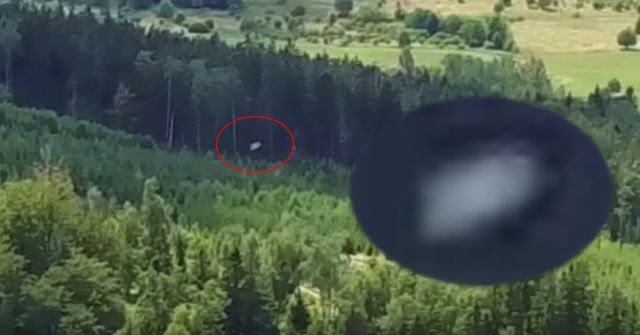 Sometimes FastWalkers have been captured on the Defense Support Program satellite system as happened on May 5, 1984 when a DSP satellite captured a FastWalker while it was traveling a 22,000 mph.through space, while Fastwalkers caught by drones traveling at a speed of at least 2,000 mph.

Lately these objects or UAPs (Unidentified Aerial Phenomenon) are increasingly being observed and captured especially by drones. The latest sighting of a fastwalker took place in Mieroszow, Poland on May 30, 2019 where a drone captured such an UAP on camera.

Although we do not know what these UAPs could be, it is quite possible that these objects are secret technology belonging to the U.S. military or even deployed by its adversaries.

Below the footage of the fastwalker (UAP) filmed in Mieroszow, Poland as well as a series of photos of these UAPs (Photos/articles Fastwalkers check out our label ‘Fastwalkers’). 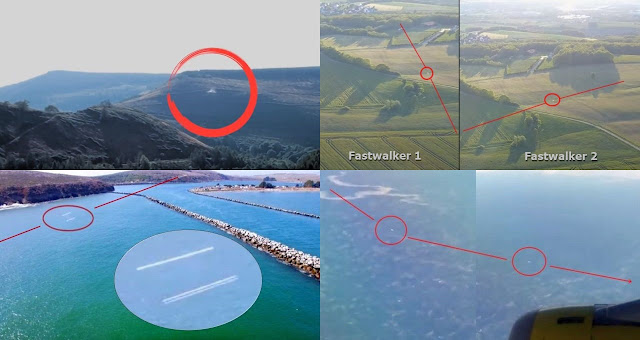 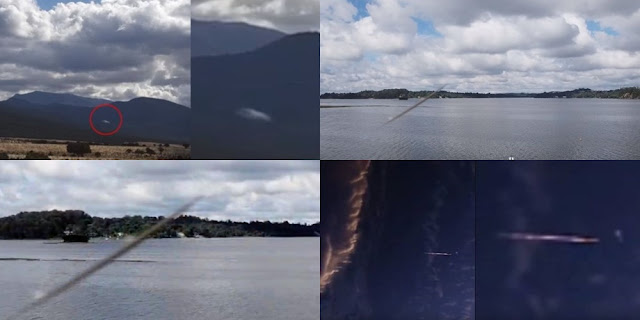 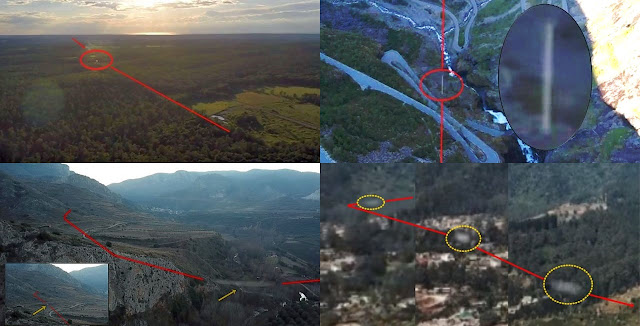