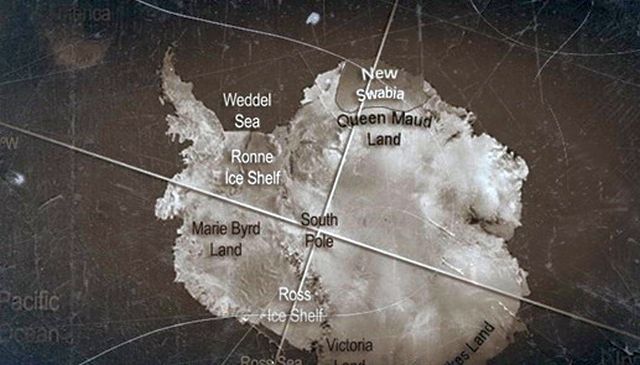 Many thought provoking and serious topics that are desperately important in the human race moving forward as a civilization in these mysterious times we are facing.

The Reptilian and Nordic Alien Alliances and there role in the cosmic scale of things.

The alliances are utilizing highly advanced technologies including the black triangles (TR3B) to help achieve some of their agendas.

He also discusses some of the Global Players agendas and their alliances with these extraterrestrials and the Secret agreements with a breakaway German colony in Antarctica (the Fourth Reich) and different extraterrestrial groups in the 1950’s.

(The German breakaway colony in Antarctica consisted mainly of scientists and other important persons who were directly involved in the Nazi Germany aviation program which included the Foo Fighters, The NAZI UFOs and for example the Horten Ho 229, a flying wing.

That aircraft , the Horten Ho 229 – might be a footnote in aviation history, but it was due to its aerodynamic secrets so far ahead of its time. Apart from the question where these technologies came from, it is said that NAZI Germany has moved these technologies to Antarctica, too, see Operation Highjump.)

Dr. Salla states how the United States has been ran by the Fourth Reich especially NAZI ideologies since World War 2 and how the US Airforce was deceived by the Deep State and the Sinister Fourth Reich which eventually led to the switching of alliances to Human Looking Extraterrestrials (The Nordics).

Later on in the interview Dr. Salla talks about the coming Moon missions and how that correlates with the Alien Alliances agendas that are at play on this global stage.