On January 9, 2019 a DJI Inspire Drone captured a clear ‘Fastwalker’ over Beaver, Utah, just a couple of hours (by car) from Area51 but now a ‘Fastwalker’ has been filmed from a drone, in which you notice several details. 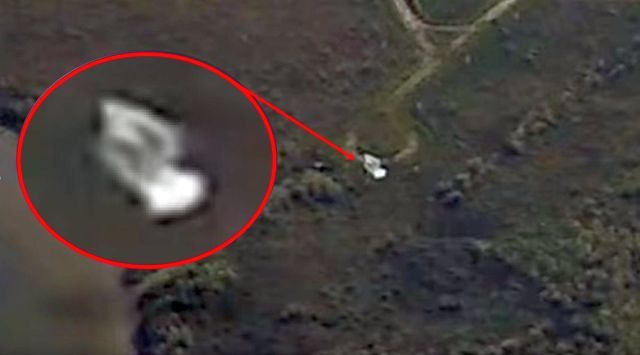 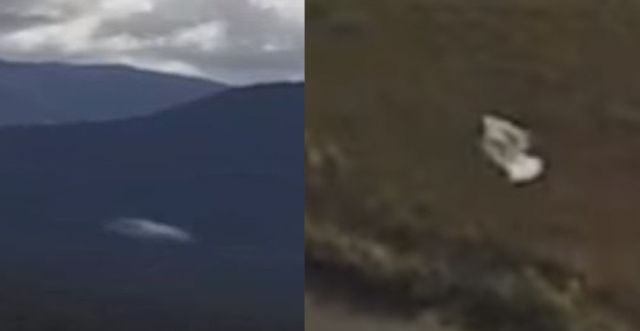 It was captured with the drone Dji Phantom in Mar Chiquita, Province of Buenos Aires, Argentina on July 14, 2019.It is located 34 kilometers from the city of Mar del Plata.

It was filmed with the Gopro at a resolution of 4K at 30 frames per second.