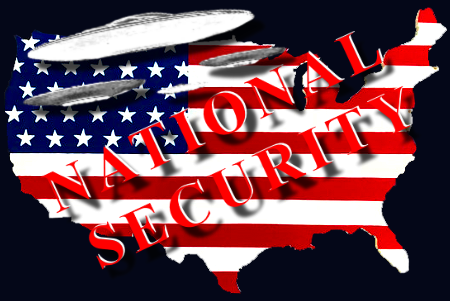 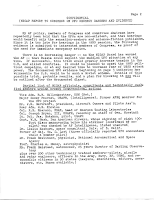 This intelligence report of the C-54 in which the pilot felt he was fired on by a UFO is missing from Project Blue Book files. [Donald] Keyhoe did obtain a copy from an AF intelligence Lt. Col. in HQ USAF Intelligence. Keyhoe during his career had a number of informants within the Air Force. A Republic Aviation Corp. official, James Brewster, III, who attended many internal USAF intelligence briefings slipped Keyhoe UFO information. Major Dewey Fournet Pentagon UFO project monitor, met with Keyhoe on Jan. 5, 1953 after he resigned from the USAF and gave Keyhoe a rundown of the situation inside AF Intelligence. Capt, Robert White, the Pentagon spokesman on UFO from 1953-1957 helped Keyhoe with research, leads, and unclassified documents. He acted well beyond his public relations duties and was a UFO advocate in secret. An intelligence officer within Air Force intelligence slipped Keyhoe a number of unclassified UFO reports including the 1958 C-54 report. I believe, but have not yet verified, that this officer had an interesting UFO sighting in Germany just before his assignment to AF intelligence. This officer is probably the source of the Dec 1956 Japan intelligence report in which an F-86 fighter experience electronic and radar interference while trying to get a radar lock on a UFO. The formal intelligence report does not exist in PBB files, only messages describing the encounter. NICAP did have the report on Air Information Intelligence Report.