The light pattern of a middle aged star called KIC 8462852, some 1,480 light-years from Earth suggests that some kind of complex matter structure is circling the star, causing intermittent brightening and dimming by “a mass of objects,” according to Prof. Jason Wright, an astronomer at Penn State University. 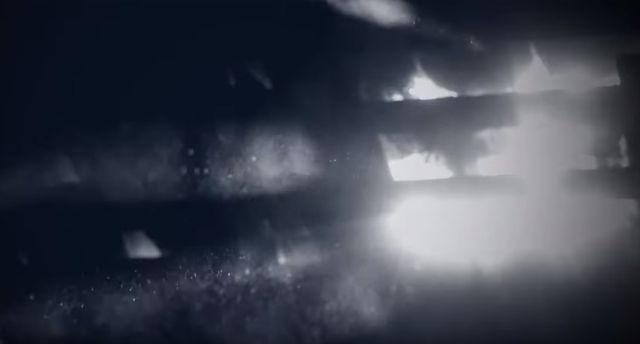 He told Linda that he and his colleagues are studying all possible natural explanations, and the exotic though unlikely possibility that it could be a “swarm of megastructures” built by an advanced alien civilization to harvest energy from the star.

At the suggestion of the Penn State team, SETI started pointing their Green Bank radio telescope at the unusual star to check for signals.